The Coast Coho Partnership has completed Strategic Action Plans (SAPs) for Coho populations in the Elk, Siuslaw, Coos Bay, and Nehalem River watersheds. Four SAPs are now underway in the Siletz, Coquille, Tillamook Bay, and Upper Rogue River watersheds. While this is not an exhaustive list, the most common restoration strategies called for in the plans include the following. 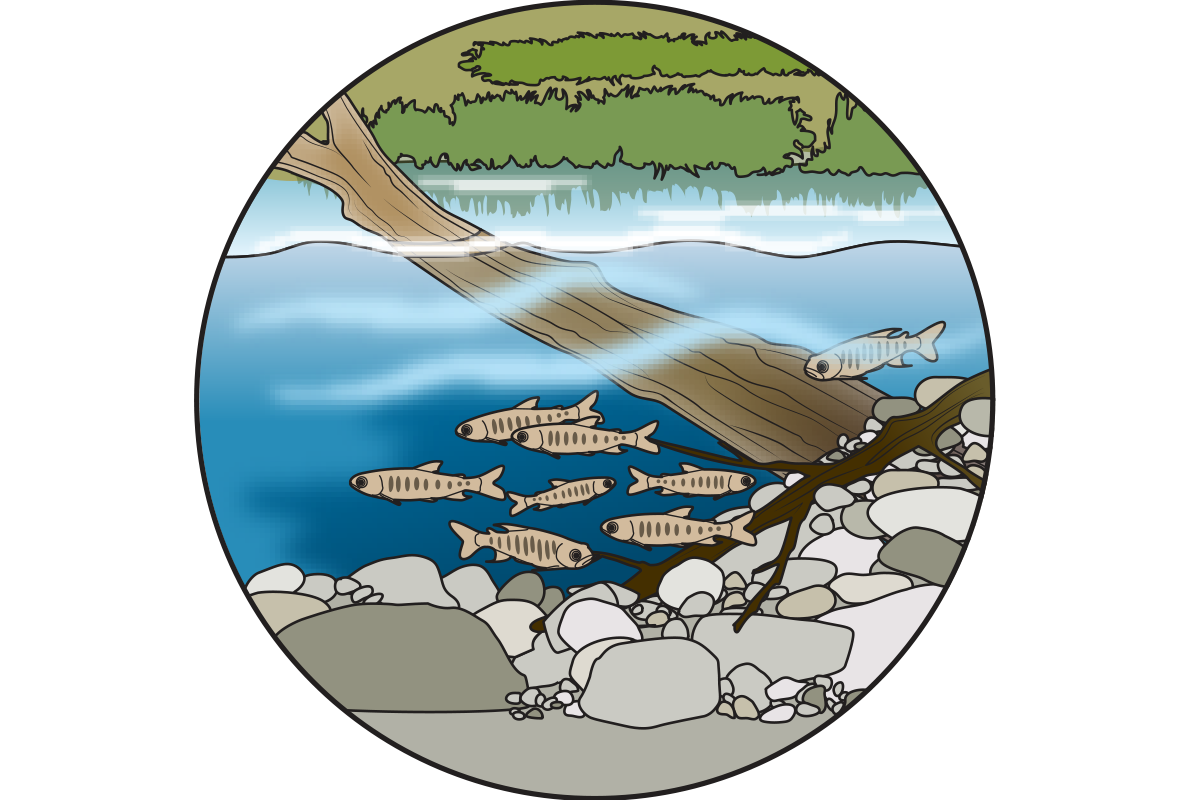 Large wood is the foundation of high quality coho habitat in coastal tributaries. Much of the habitat simplification found in coastal streams results from limited wood in the channels. Strategic additions of large wood can substantially increase high quality over-winter habitat, which is often the primary factor limiting the production of Coast Coho. 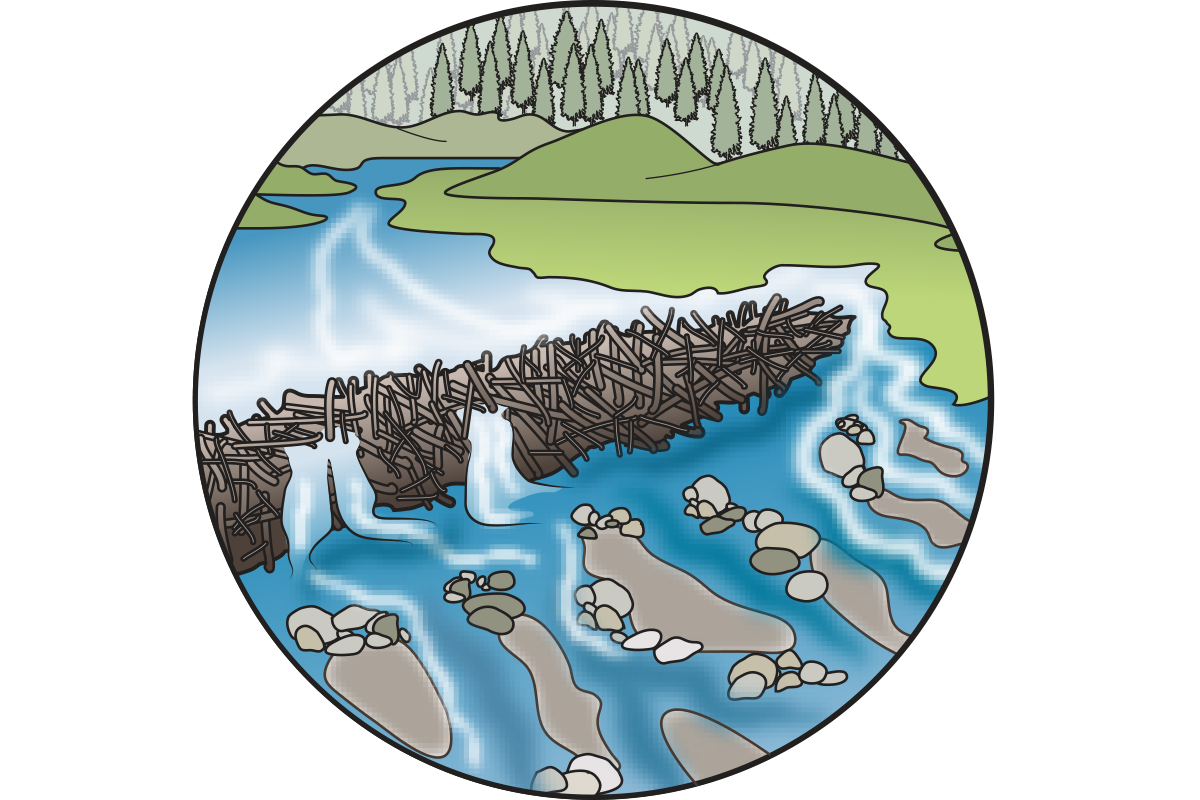 The restoration of beavers may be the single most cost-effective and impactful habitat restoration tool available to recover coast coho. Beaver dams create high quality rearing habitat, providing refuge from high flows in the winter and cool water pools in the summer. Beaver dams can also sort gravel, improve water quality, and increase summer base flows. 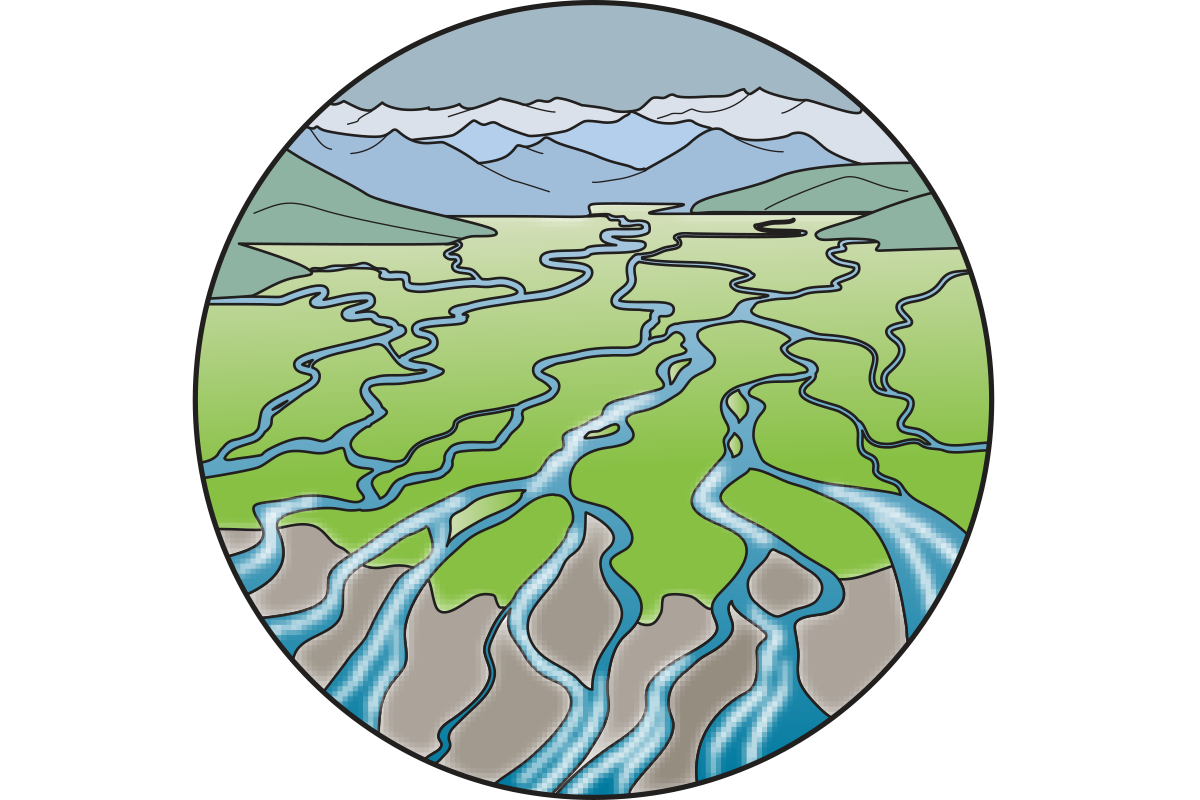 Lower mainstems and estuaries provide the last stops for coho to grow and acclimate to salt water before migrating to the ocean. Much of this habitat has been lost to agriculture and residential development.  Increasing the quality and quantity of these habitats through reconnection and restoration of tidal wetlands is essential to Coho recovery. 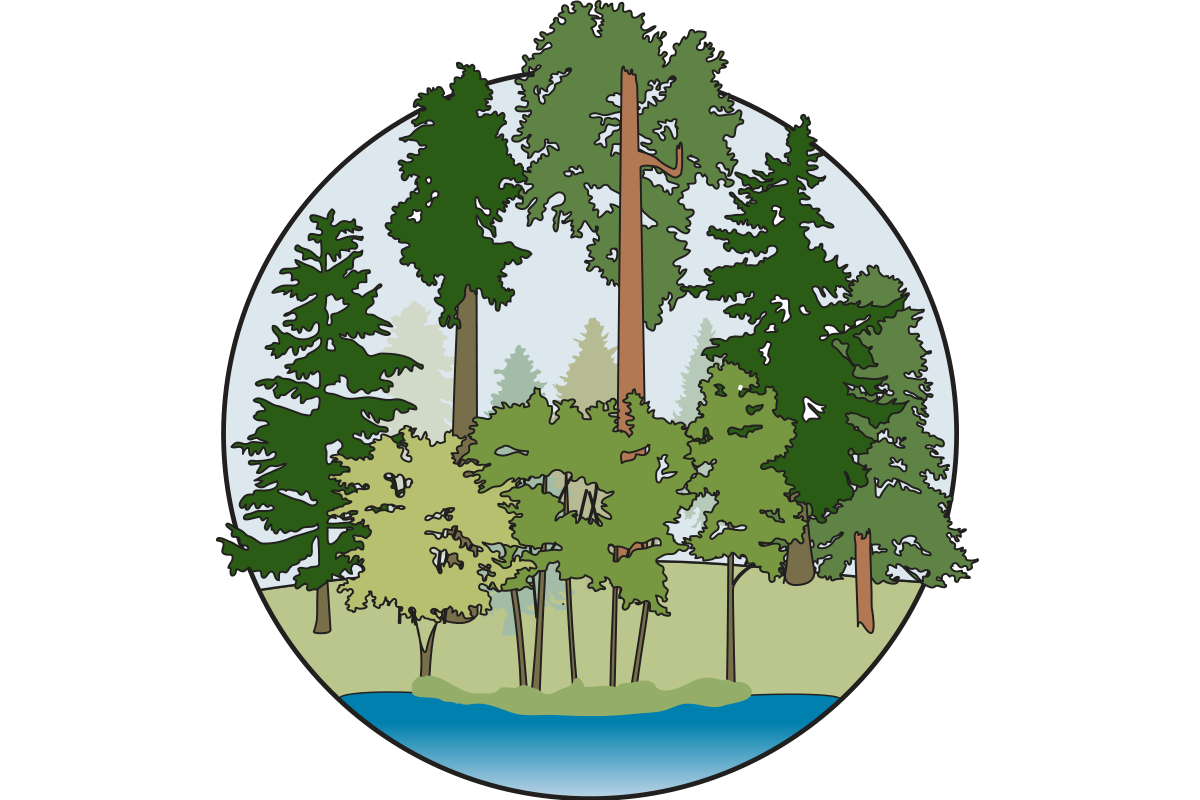 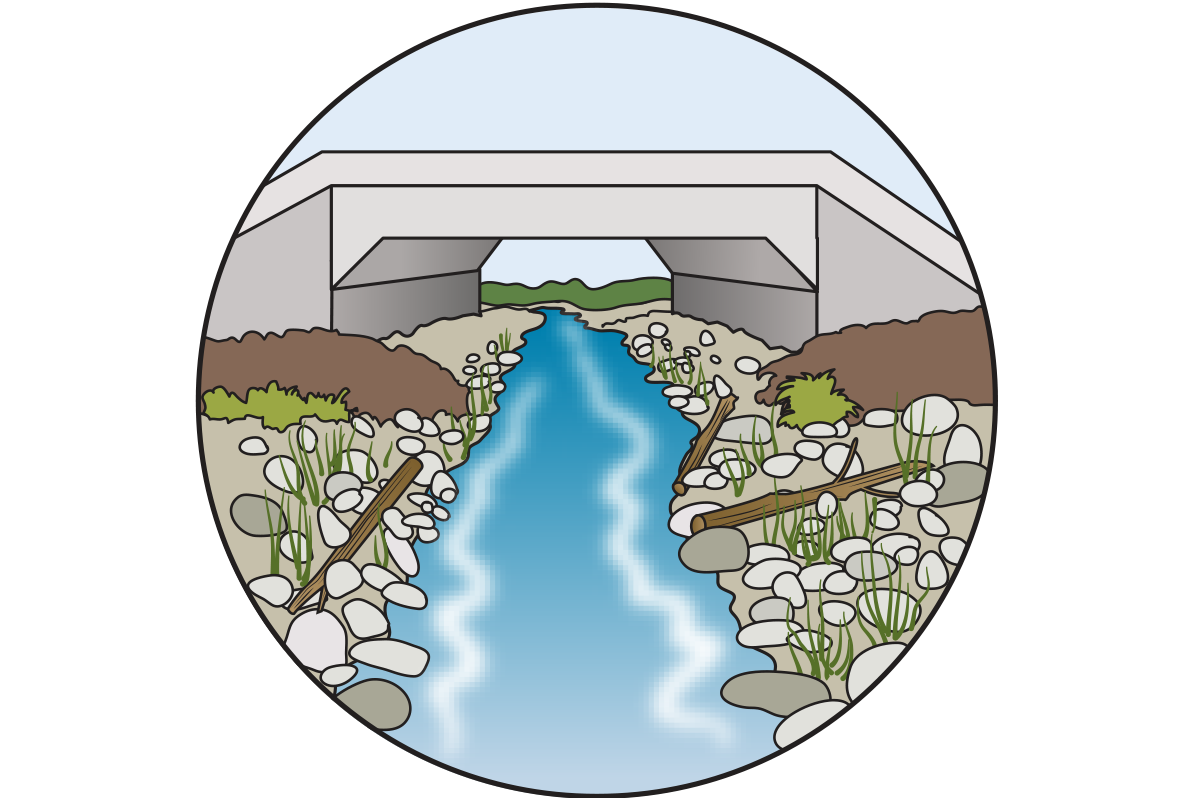 Barriers to fish passage – including dams, culverts, and tide gates – limit the extent of spawning and rearing habitat available to coho. These barriers also impede important watershed processes such as the downstream transport of large wood and gravels in tributaries and the exchange of fresh and salt water in estuaries. 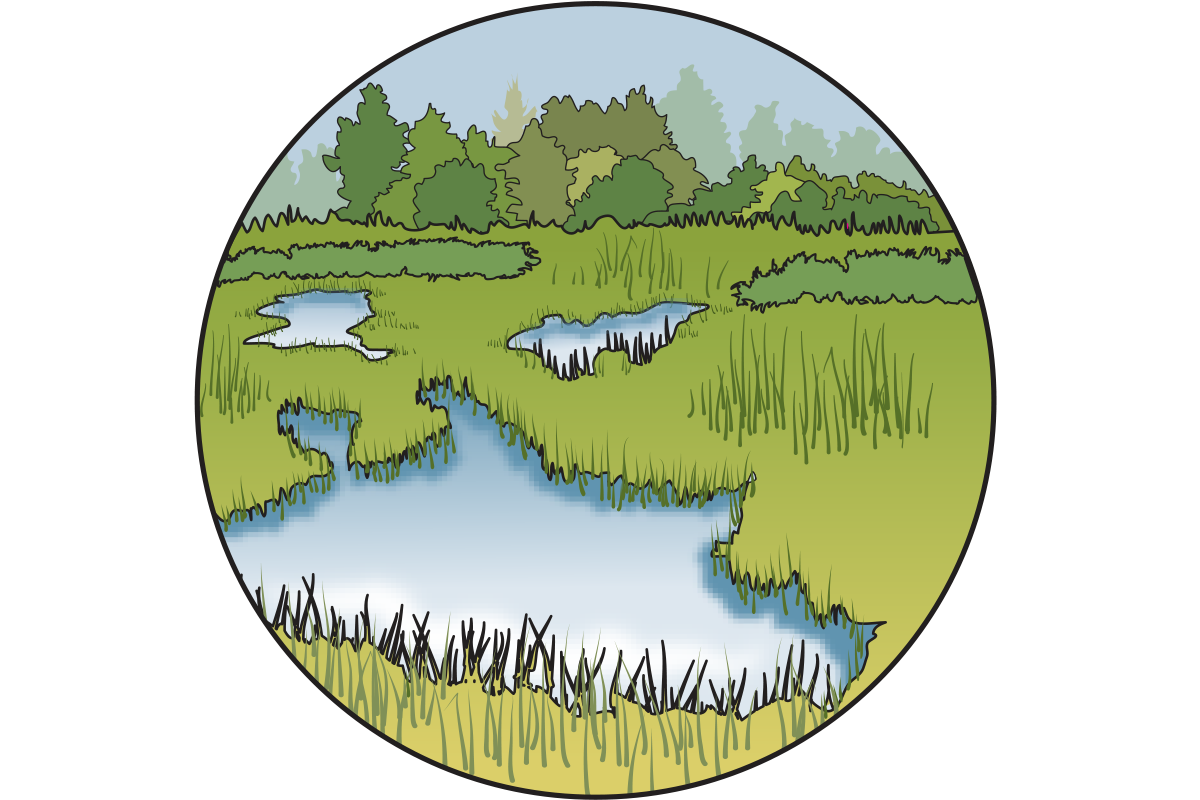